Flexible robot use cases with drag&bot

We have already implemented a large number of different robot applications.

drag&bot is particularly suitable for quickly and easily automating the following tasks that are frequently encountered in most production.

Talk to a robot expert

Tell us about the challenges you face in your production

Flexible automation with drag&bot helps you improve the quality of your production, increase your productivity and address the shortage of skilled workers. drag&bot's software allows you to use robots yourself without robotics experts, and production staff can flexibly retool and control robots.

drag& bot simplifies the setup, programming and operation of industrial robots. The use of our software makes sense especially for dynamic processes with small quantities and a high number of variants.

drag&bot is used in all industries from the automotive industry and mechanical engineering to electronics production and new application areas such as chemistry, medical technology or pharmaceuticals.

Application areas and tasks for robotics

Of the approximately 400,000 industrial robots, more than one in two is used for pick-and-place and parts handling.
Here in particular, a high degree of flexibility is required with an increasingly wide range of variants, which is why drag&bot has so far been used primarily in this area.

In addition, welding and soldering is still a fairly common application for industrial robots, which can also be realized with drag&bot.

By contrast, robots have so far been used rather rarely for painting, bonding, assembly or the direct machining of parts, since the additional process requirements often make the applications more complex and thus more expensive.

When is a robot worthwhile?

With personnel costs of EUR 30,000 per worker per year, one person for the work step and a three-shift operation, this results in costs of EUR 100,000 with 10% overhead due to absence In addition, any wage increases over the years must also be taken into account

A typical Pick&Place application consisting of robot, gripper, camera, platform, safety and CE with costs of EUR 75,000 thus pays for itself after only 9 months This does not take into account the higher quality, fewer defects and thus lower scrap, as well as a possibly higher throughput due to lower cycle time 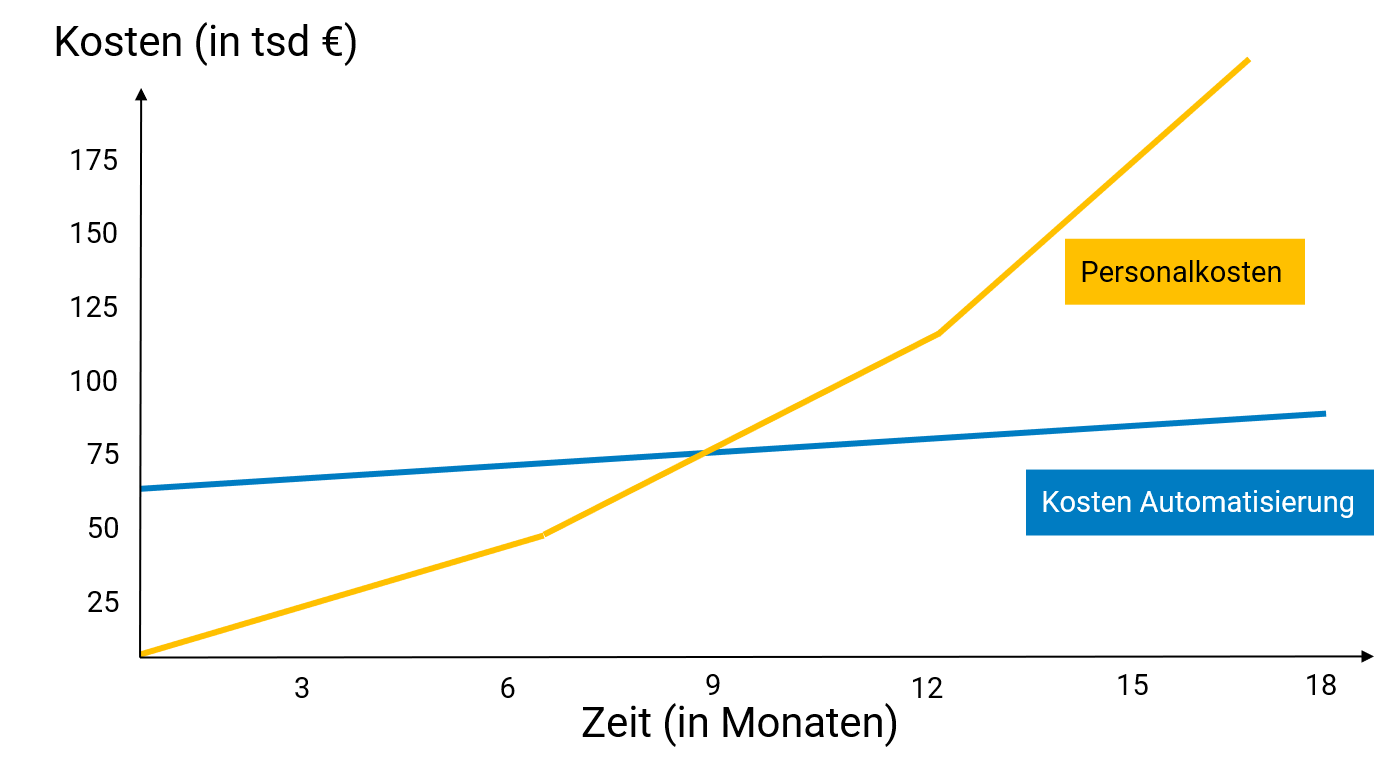 Why flexible robots for automation?

No shift changes, no breaks
Robots do not need a vacation, they are always on duty for your production

With drag&bot, workers can make new variants and small changes directly on the robot itself

With a return on investment in under a year, flexible industrial robots are one of the best investments for your production

Talk to a robot expert!

Your application is missing and you are wondering if it can be done?
Talk to us and we tell you if it’s possible with drag&bot. 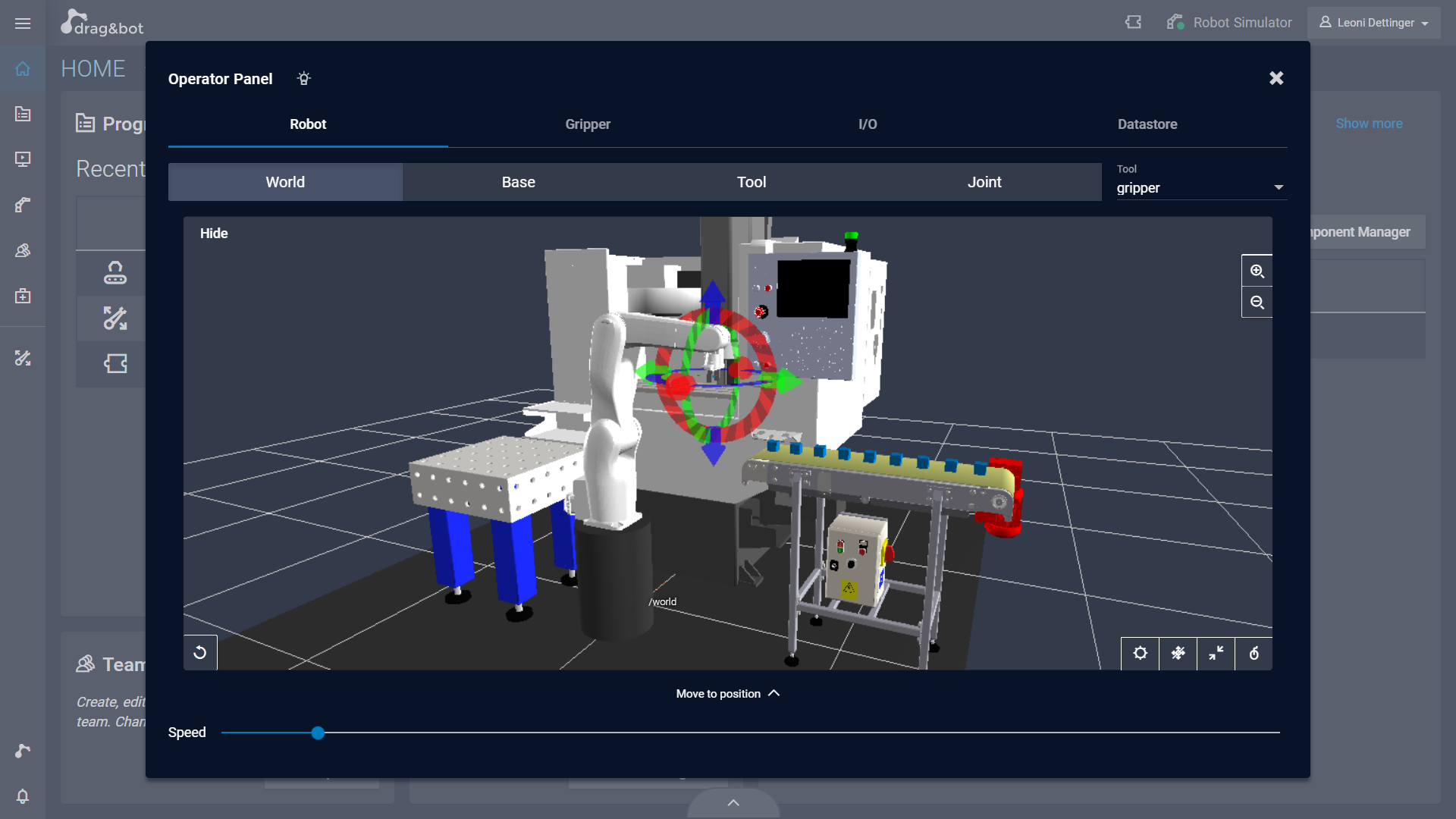 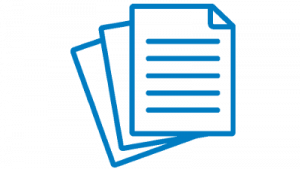 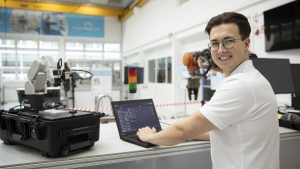 You want to learn more? Register for our online product presentation to be shown the “drag&bot OS” software in detail?