How to develop a software for robot programming 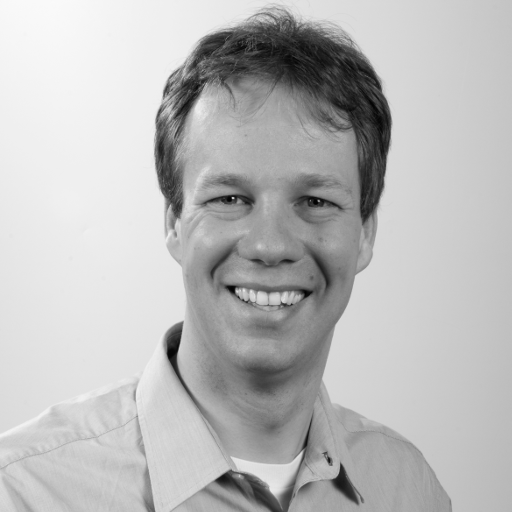 Martin Naumann is the founder and initiator of drag & bot. When he graduated with a degree in automation engineering in production at the University of Stuttgart, he began working with industrial robots at the Fraunhofer Institute for Manufacturing Engineering and Automation IPA in 2005. In the interview, he talks more about the idea of ​​making robot programming as easy as using a smartphone.

Martin, when did you first come into contact with robots and how was their development status at that time?

As a student I read the book “Robot” by Gero von Randow. The book really inspired me and greatly influenced my decision to work with robots. I first came into contact with an industrial robot at the Fraunhofer IPA.

How long did it take to get the first program up and what were the biggest challenges?

We released the first version of drag&bot after a few months and presented it at Automatica 2014. It was a C++ written GUI to define a robot program in a tree structure. But the major features of drag&bot were still missing: the intuitive operation, the independence of robot manufacturers, the easy way to integrate grippers and other peripherals, etc. The biggest challenge in this phase was to find time to work on the software.

What has been your personal highlight since the founding of drag&bot?

Every time I use drag&bot, I’m happy to see how good the program has become and how many features are included. It’s always a highlight for me when customers implement new applications with drag & bot or integrate new features that I did not know before.

What is your daily routine as CEO and what are you currently working on?

My responsibilities include sales, project management of pilot projects, and everything else that comes with it. At the moment we are particularly working on moving to a new office and the separation from the Fraunhofer IPA.

What is your vision for drag&bot?

drag&bot should make the operation of robots as easy as the operation of a smartphone and thus ensure that robots can be used flexibly if repetitive tasks have to be performed in production.

Any cookies that may not be particularly necessary for the website to function and is used specifically to collect user personal data via analytics, ads, other embedded contents are termed as non-necessary cookies. It is mandatory to procure user consent prior to running these cookies on your website.